More About the Migliori Family 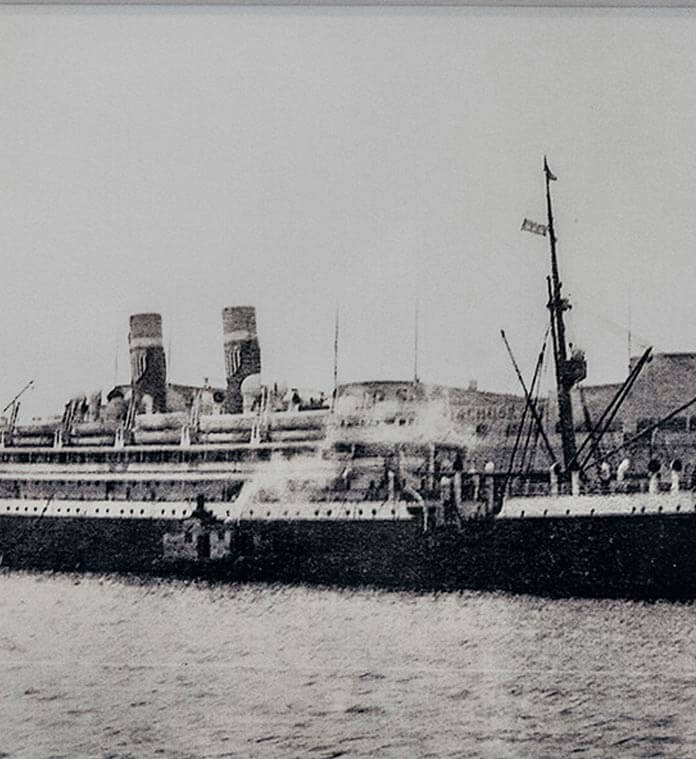 Giuseppe’s son, Giulio Migliori, attended medical school in Bologna, Italy, where he and his wife, Gloria, started their family in the 1950s. The last of their six children is Don Migliori, who with his wife Joanne, lives here in Mount Pleasant. Joanne grew up in Philadelphia, PA, and Don grew up in Providence, RI, both rich in Italian culture and history.

Joanne and Don Migliori are professionals who decided to pursue their dream of owning a neighbor- hood Italian restaurant. They have five children and also care for Don’s sister, Jill Marie, who has special abilities and works in the restaurant. 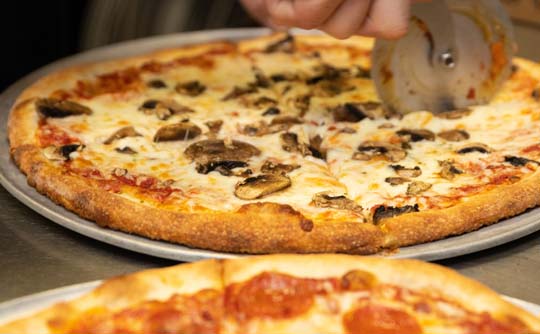 The Menu & Our Name

This menu is heavily influenced by long-standing family recipes, including several from Chef Marcella Hazan’s cookbook, The Classic Italian Cookbook: The Art of Italian Cooking and the Italian Art of Eating, the culinary bible in the Migliori home, which is on display in the main dining area. To honor this rich culinary tradition, Joanne and Don named their youngest daughter, Marcella!

Migliori is pronounced MILL-YOUR-EE and it means “the best” in Italian. The “g” is silent, unless, of course, you’re telling your family and friends to “Meet me at Mig’s!"

We hope that when you walk into Migliori’s, the smell of delicious Italian dishes and a friendly greeting make you feel at home. We mix, knead and portion our fresh dough daily. With our open-air kitchen, guests can watch our chefs toss and then bake our hand-crafted pizzas in our unique rotating oven. We use only fresh toppings with high-quality cheeses. Our pasta and salads are also made with the best ingredients. For those dining in with us or waiting for a take-out order, we offer wine and beer on tap and in bottles. Migliori’s is inspired by Italian pizzerias and trattorias, but most of all, by the recipes and traditions of our family. 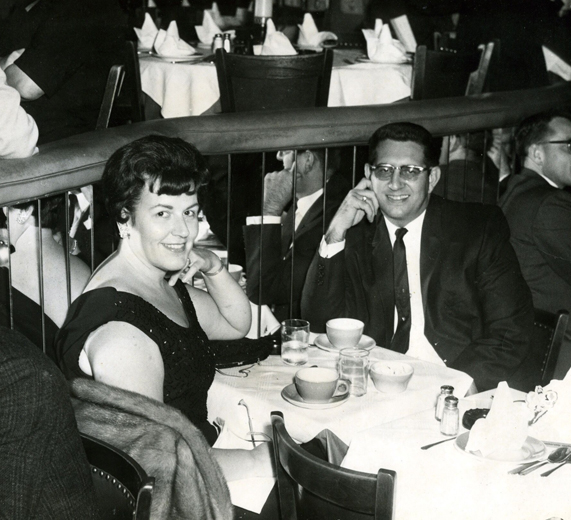 Our goal as restaurateurs is not only to provide our community with amazing food and exceptional service, but to create an experience that all ages and backgrounds can enjoy! From a family Sunday dinner, to a child’s make-your-own-pizza birthday party, to watching the Saturday games, Migliori’s is your neighborhood restaurant the whole family can enjoy.

Our commitment to you is to strive every day to live up to our family name and be “the best”. Buon’ appetito!

We love celebrations and with Migliori’s Gift Card, everyone is a winner! To purchase a eGift Card please click here: